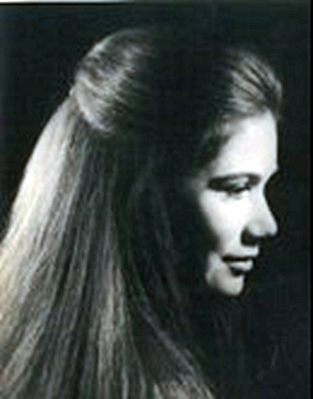 Debbie (Kayser) Strauss of Birmingham, AL, passed away on Sunday, May 12, 2019, at age 71, following a brave battle with cancer. Debbie attended The Bunny Hole School and Mountain Brook Elementary School, and graduated from Brook Hill High School, all in Birmingham, Alabama. Debbie received a Bachelor of Arts in English at Wheaton College, Mass., and a Master’s Degree in English Literature at the University of Virginia with a dissertation on the works of Chaucer. She also attended Williams as an exchange student.  After graduate school, she worked as a speech writer both at the White House for Julie and Tricia Nixon and on Capitol Hill for Representative Jim Jeffords of Vermont. Debbie married Gordon McGregor Strauss of Cincinnati in 1976. Their marriage ended in divorce. Debbie spent most summers of her youth and early adulthood on Martha’s Vineyard, where she earned the nickname “Alabama,” and continued to enjoy summers on the Vineyard with her son, parents, brother, cousins, and a plethora of friends. Debbie was an avid equestrian since her early childhood. In her later years, she enjoyed riding her horse, Pink Floyd (“Pink”), with a group of riding friends at Pink’s stable in Leeds. She also doted on several cats over the years, who appeared keenly aware that they had the most fantastic and loving owner imaginable. Debbie was predeceased by her beloved parents, Leo Kayser, Jr. and Simmie Goldberg Kayser. She is survived by her son, Gordon Kayser Strauss (Williams ’00) and his wife, Keiko Fujimoto Strauss, her grandchildren, Ayleen Kayser Strauss and Oren Simmie Strauss, her brother, Leo Kayser, III, all of New York, NY, her cousins Sandy (David) Berler and Emmy (Bruce) Davidson, and their respective children and grandchildren. (The Birmingham News, May 26, 2019 and Legacy.com)